Official launch of the fourth book of my best-selling saga, "The Year of the Dragon" - "The Rising Tide" - coincides with the release of the 2nd edition of the first novel in the series, "The Shadow of Black Wings", with edits based on feedback from readers and reviewers.

Whether you've already read it or not, you will be able to pick up the new edition for FREE for these two days.

Pick up your free copy of my debut novel, or be silent forever! :)

I'm looking for 4 writers (or prospective writers) to tag in my next blog post, which will be on the Next Big Thing meme: I tag you and you all have to answer the same 10 questions regarding your current work in progress.

Let me know if it's something you want to do. In case you're confused, here's how it looks like: http://www.laxmihariharan.com/2012/08/nine-months-to-my-next-big-thing.html

A major televised adaptation of Henry V is always a generational experience – even more so than a Hamlet. It sets in stone who’s the theatre-loving public’s most current heartthrob. It defines the contemporary view on the justice and injustice of war. Finally, it reminds everyone how brilliant Shakespeare’s battle speeches are and how always relevant his history plays remain.

Tom Hiddleston had, of course, been cast as Hal long before the onset of Loki-mania and, as such, the choice had been dictated purely by his acting prowess, not fan popularity. To play Henry in all three consecutive instalments is no mean feat, and that Hiddleston manages to even get through to the end of it all is a respectable achievement of itself.

(see the rest of the review here) 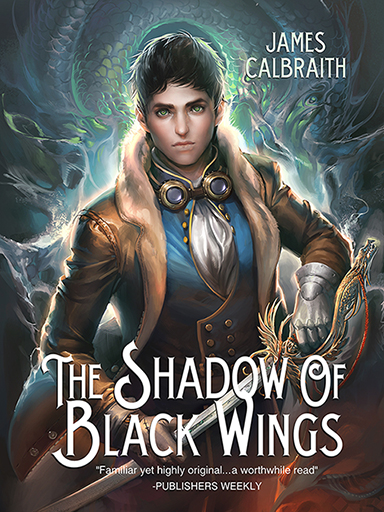 Not the picture, of course. The book what's underneath. It's ready, and it's on Amazon.com, Amazon.co.uk, Amazon.fr, Amazon.de, Amazon.es and Amazon.it - and you can buy it from my website as well.

Any day now - as soon as I get the final version of the file from formatting and it gets approved on KDP...

That flash just now? That's half the world's population gone. Disappeared. At random.
Things will keep working for a while now. We have so much stuff automated these days. And half the population is still quite a lot. So you might think things will work out.

But there will be another flash in a few months time. And another half will disappear. And then another.

You wanna know how I know? I have been through all this before. Yeah, some joker of a God put me back into the beginning of all this for some reason.
I don't know why and I'm not gonna try to figure it out. Again. I'm not giving you any more advice. Find yourself another 'leader' if you need one.
I'm off to make the best of the situation. You'd be surprised how many store security guys disappear in the first wave..."